We manufacture lavender essential oils directly in our farm, through a stainless steel extractor distilling in flow of steam. 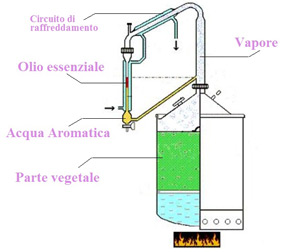 This distillation is used in the case of thermolabile substances to which is added water vapor; in this way the less volatile component (the one with the highest boiling temperature ) remains in the liquid solution , while the more volatile ( with lower boiling temperature ) evaporates and thickens in the condenser in which flows cooling water.

Once condensated essential oil is collected, as having being separated from the aromatic water because of its lightness. We make only one crop of real lavender a year between July and August.

As of sage, two cuts per year – one in spring and one in late summer – can usually be made. After a few days from collecting we immediately proceed to the production of essential oils . 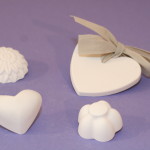 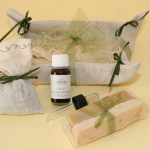 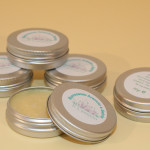 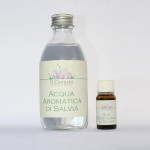